we attend you in your idiom

Modulation of defenses
Nutrition and diet 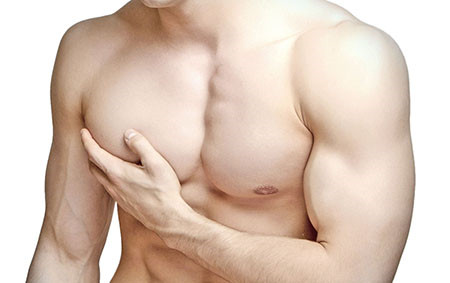 Gynecomastia defines a situation in which men have enlarged breasts that can emulate a woman’s chest. The causes that give rise to gynecomastia are very varied and include hormonal alterations that cause that after puberty the glandular tissue of the breast does not disappear, the consumption of anabolics and steroids in gyms, certain medications and obesity, in which the fundamental component of the breast is fat. However, in most cases the causes are unknown.

Gynecomastia treatment consists of fat removal, which is generally performed by liposuction techniques and partial resection of the gland, which it is removed through an approach usually positioned around the areola. This procedure allows solving the problem and recovering a more masculine appearance in the pectoral region.

It is estimated that about 30% of the male population presents this problem to a greater or lesser extent, affecting only one breast or both. . However, for some patients, this trait can be an important complex when they have to discover their torso, interfering with their social relationships.

Details of the procedure

The gynecomastia intervention involves the removal of excess fat, glandular tissue and skin from the chest in order to provide a more muscular and male. The male chest presents a flat chest with more volume in the upper part, which corresponds to the development of the pectoralis major muscle. The areolas and nipple are slightly downward oriented and have little volume at the lower pole of the breast.

There are several technical variants to carry out this procedure, depending on the design applied for the resection of excess skin, and the way in which fat resection and tissue repositioning are performed. We will individually evaluate your case to propose the best options in order to achieve a natural and harmonious result with your torso. 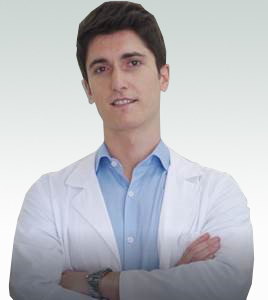 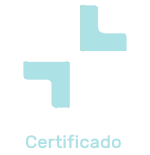 Subscribe to our newsletter and receive all our offers 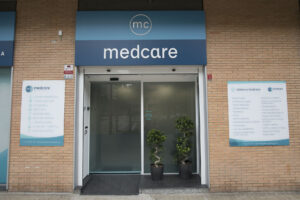 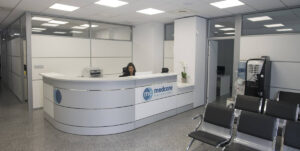